Jim Cornelison is an American born tenor best known for singing "The Star-Spangled Banner" and "O Canada" at the beginning of home games for the Chicago Blackhawks.

Jim sang his first national anthems for the team from 1996–2001 and then again from 2006–2008 as part of a group of singers selected to participate in this tradition. Following shortly on the heels of Rocky Wirtz becoming Owner/Chairman of the team and John McDonough becoming the President/CEO, Jim was asked to serve as the sole anthem singer for the Blackhawks starting with the 2008–2009 hockey season. This coincided with the start of televising Hawks games on WGN and Comcast and the emergence of the team as a powerhouse in the Western Conference of the National Hockey League.

As the team’s popularity has grown, so too has the popularity of the unique national anthem tradition of the Chicago Blackhawks, resulting in some incredible opportunities for Jim as their anthem singer. On January 1, 2009, Jim was seen and heard nationally and throughout Canada, singing at the Winter Classic hockey game at Wrigley Field as well as throughout the playoffs that year. In 2010 the bar was raised higher when the Hawks won the Stanley Cup resulting in more national exposure for Jim. This included singing the anthem for the Stanley Cup victory rally attended by more than 2 million people!

After the Blackhawks 2010 Stanley Cup victory, performances for the Chicago Bears, Bulls, Cubs, Sox and Fire followed. This included the nationally televised, highly watched 2011 Conference final between the Chicago Bears and Green Bay Packers. Jim continues to appear regularly on all the major media networks in the Chicago market area and has continued to receive national recognition with performances at the 2012 Ryder Cup, the Arlington Million horse race, ESPN’s Friday Night Fights, Bears opening home games, a repeat Stanley Cup victory by the Hawks in 2013, the 2014 NHL Stadium Series game, the 2014 Nascar Sprint Cup opening race, the historic, international USA Rugby vs New Zealand All-Blacks match up, the Today Show and on September 11, 2014 an appearance on the Colbert Report for the 200th Anniversary of the Star Spangled Banner! This included singing the anthem for the Stanley Cup victory parade, which was attended by more than 2 million people!

Back in 1985, the Blackhawks dropped the first two games of a playoff series at Edmonton. Wanting to get their team hyped up even before the puck dropped, the Chicago Stadium faithful started cheering all through the American Anthem. The tradition has grown immensely since then. It gained national notoriety during the 1991 Gulf War when Chicago Stadium played host to the NHL All Star Game. I get chills just thinking about it.

The national anthem tradition of the Chicago Blackhawks is a revered tradition among Chicago sports fans. As it has grown in popularity so too has Jim’s rendition. It should be noted that although many know him for his delivery of the Star-Spangled Banner, his own version of O Canada should not be overlooked.

To be at a Chicago Blackhawks game while Jim Cornelison belts out “The Star Spangled Banner” with our military service personnel by his side being cheered by 22,000 fans is one of the greatest traditions in all of sports.

Jim Cornelison was born in Virginia but moved to Washington State at a young age. There, he grew up outside the small town of Enumclaw until he was 11 and then moved to Sunnyside in the central part of the state. After two years at Yakima Valley Community College, he completed his Bachelor of Arts in Music Performance at Seattle Pacific University and in 1988 moved to Bloomington, Indiana where he completed his Master in Opera Performance at Indiana University in 1992.

Jim moved to Chicago in 1995 to participate in the Lyric Opera Center for American Artists. Upon leaving, he was managed by Columbia Artists and began performing in various locations throughout Europe and the United States including the San Francisco Opera, the Lyric Opera of Chicago, Seattle Opera, English National Opera, L’Opera de Bordeaux and the National Opera of Belgium among many others.

Jim lives in Chicago with his three children. He serves on the advisory board of the Illinois Patriot Education Fund, is the Honorary Squadron Commander of the USAF Band of Mid-America and an honorary member of the World President’s Organization. He regularly participates with other charitable organizations such as Dreams For Kids the USO and veteran support groups. He can be regularly seen on television in the Chicagoland area in commercials for Lexus of Orland/Merrillville and Orland Toyota. 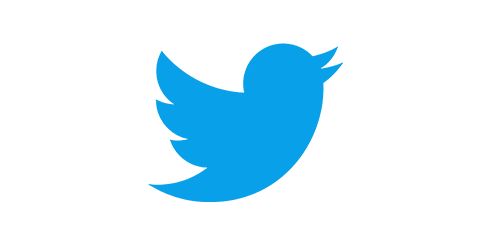 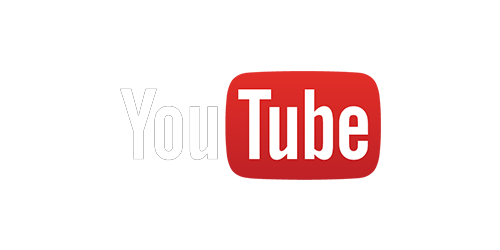